Opening hours:
Monday to Saturday
11am to 9pm.

History of Fish and Chips 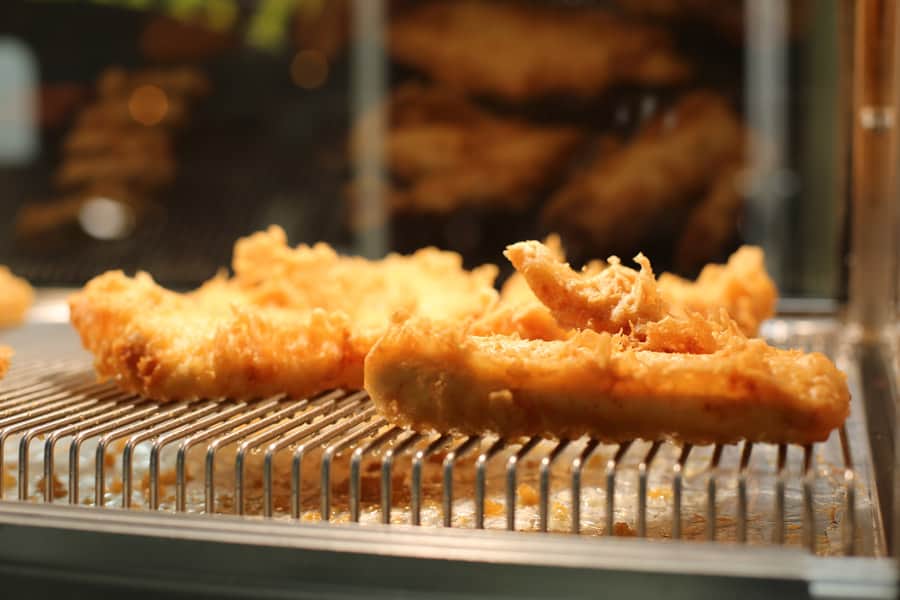 Whilst they may make nutritionists and doctors despair, British fish and chips are oh, so satisfying to eat. And, with an estimated?380 million portions of delicious fish and chips sold annually, which makes about 6 servings a year for each and every person in Britain, the British public seems to agree.

There are simply not many who can resist the mouth-watering combination of moist white fish in crisp golden batter, served with a generous portion of hot, fluffy chips!

Nowadays, there are about 10,500 fish and chip shops across Britain. And in case you were wondering, that?s eight for every McDonald?s outlet in Britain, making British fish and chips the nation’s ultimate favourite takeaway meal. And it is not just nowadays! Even back in 1999, Brits consumed nearly 300 million potions of fish and chips?which equates to about six servings for every man, woman, and child in the country!

Fish and chips are popular, yes, but when and where did this quintessentially British dish come about?

Who came up with the bright idea to marry fish with chips remains the subject of fierce controversy. It is a misery so long that nowadays, it is impossible to know for sure who to thank for Britain’s most quintessential dish. It is safe to say that the dish’s origin was somewhere in England, though no one can say for sure whether it was up north or down south.

Some claim that the guy to thank was John Less. Back in 1863, John Less was selling fish and chips out of a wooden hut at Mossley market in industrial Lancashire. While this might be true, others think that the fish and chips tradition started even earlier with the first combined fish ‘n chips shop opened by a Jewish immigrant by the name of Joseph Malin in East London around 1860.

However it came about, the dish simply ‘caught on’. At a time when working-class’ everyday diets were bleak and not much varied, fish and chips were a tasty, inexpensive break from the norm. So, the fish and chips business was growing. Starting with a single shop in the 1860s, by 1910 there were roughly 25,000. In 1927, 35,000 fish and chips shops were registered in Britain, showing yet again, just how popular the dish had become.

While the popularity remains untouched, some things still have changed over the years. Fish, usually cod or haddock, and chips are still widely eaten in Britain, but white paper has replaced the traditional newspaper wrap.

And it is not only the wrap that has changes throughout the years. In recent times, many traditional fish and chips shops have been turning into Turkish kebab hybrids, that offer both fish and chips and kebabs. The overfishing of cod stocks made fish and chips more expensive. As a result, poorer Brits started to turn more towards the newer and, at the moment, cheaper, fast foods like the kebab.

This does not mean that the future of the Fish and chips is compromised, though. More than 380 million portions of white fish fillets are sold each and every year in England, each one coated in a light batter and deep-fried, and served alongside fat fried slices of potatoes! And who could possibly resist that?

Chasing down the best fish and chips shops in Britain is definitely a subjective affair. There are many places where one can get delicious fish and chips. For real fish and chips devotees, however, nothing beats a day trip to Kent, thought to be among the best on the British isles. Numerous shops here?offer white fish in crispy, golden batter, with a generous portion of hot, fluffy chips on the side. Yummy!

Ramsgate is the place to go to when looking for retro-chic fish and chips that are just delicious! People can find modernity married with traditional! Shops are freshly cooked and delicious just like in the good ol’ days!

Freshly cooked fish and top notch chips can be purchased in numerous fish and chips shops in Thanet! So, if you are nearby, stop by!

And not just there. There are literally thousands of places where one can get delicious fish and chips throughout Britain!

Find your favourite place and enjoy the most quintessentially British dish! 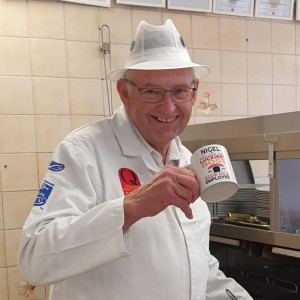 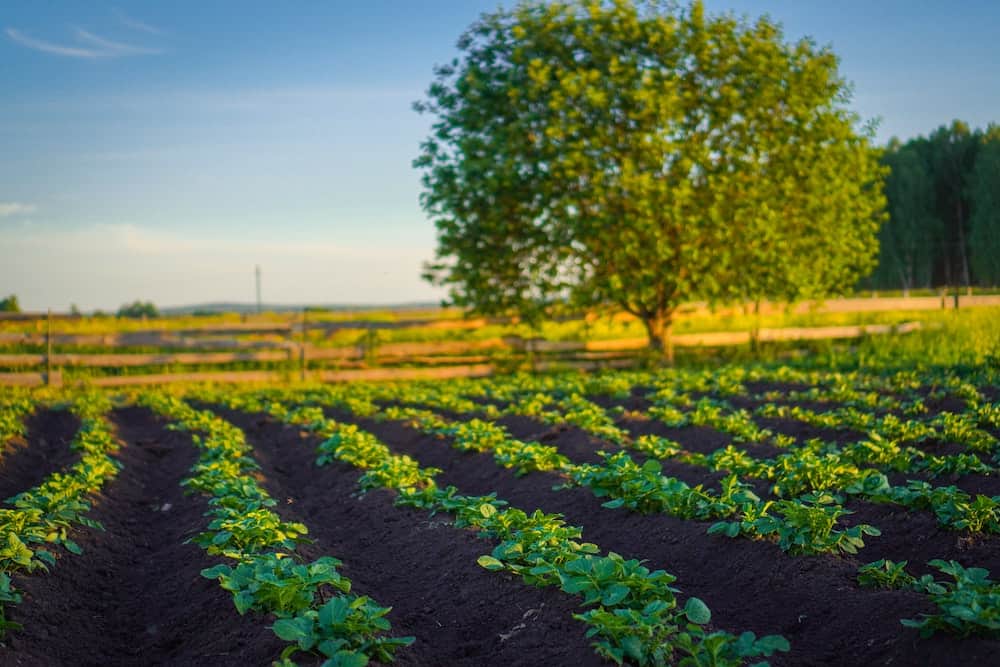 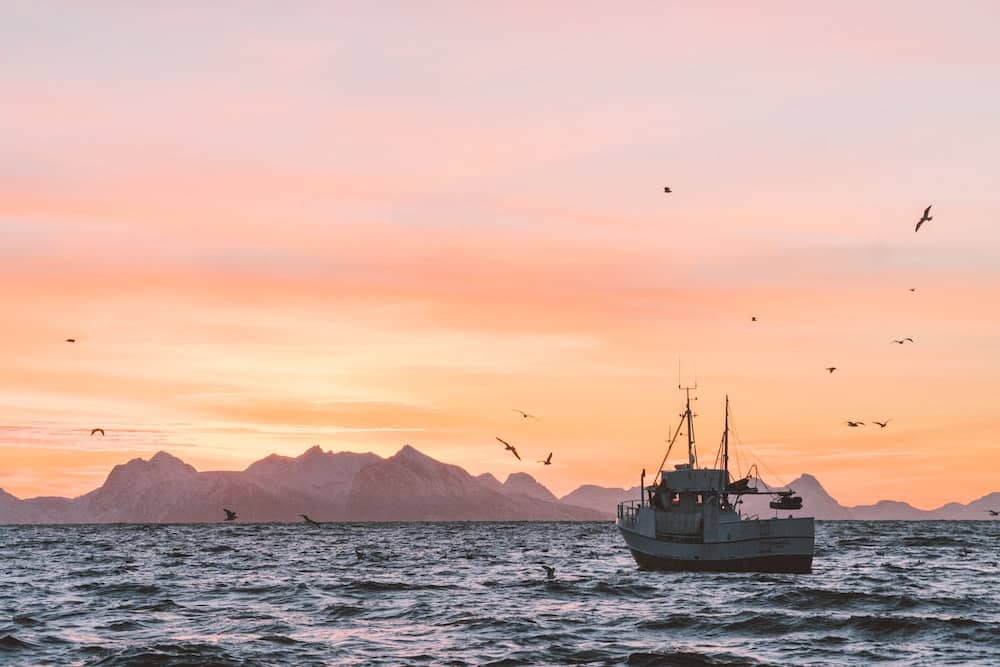 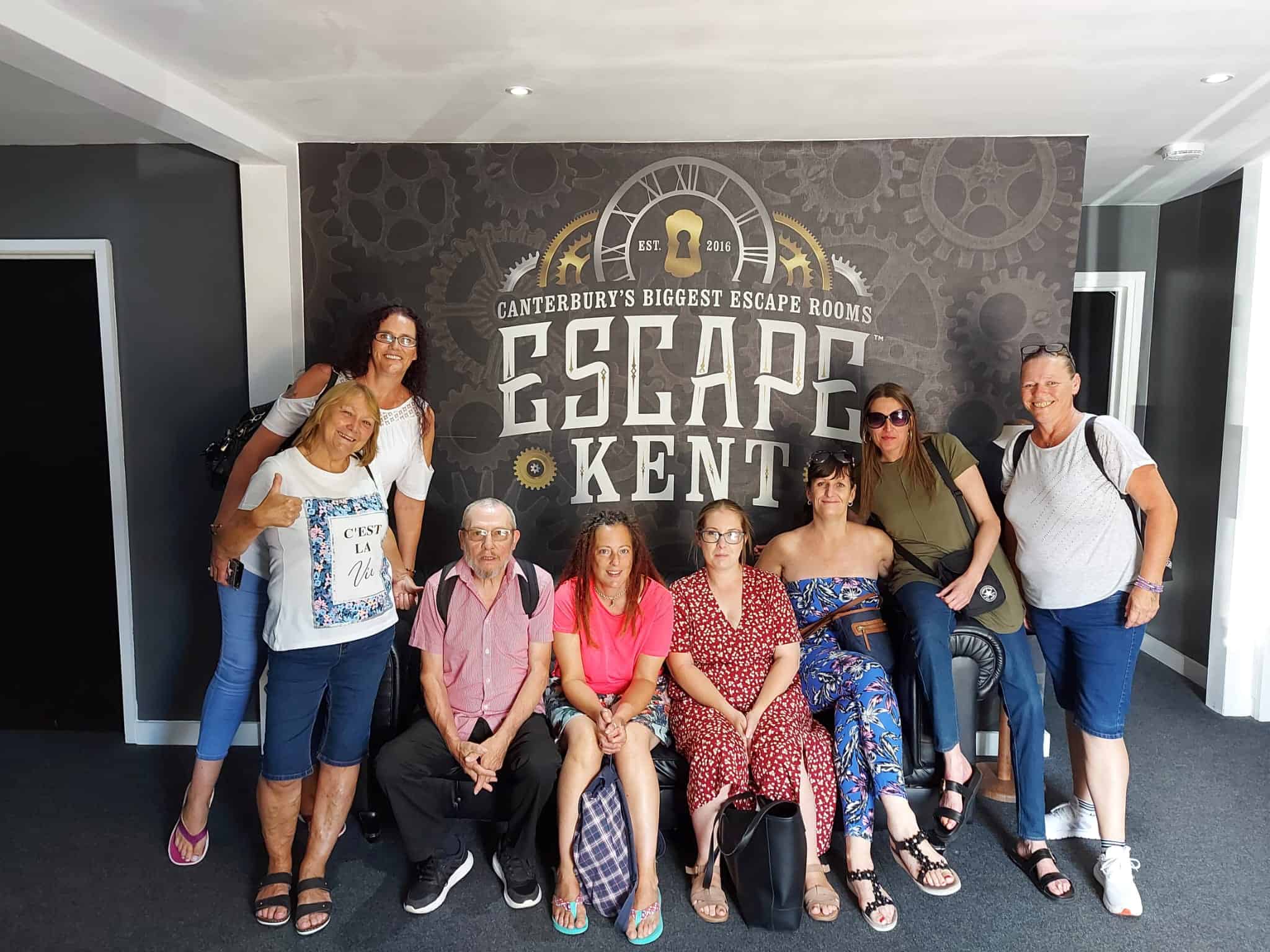 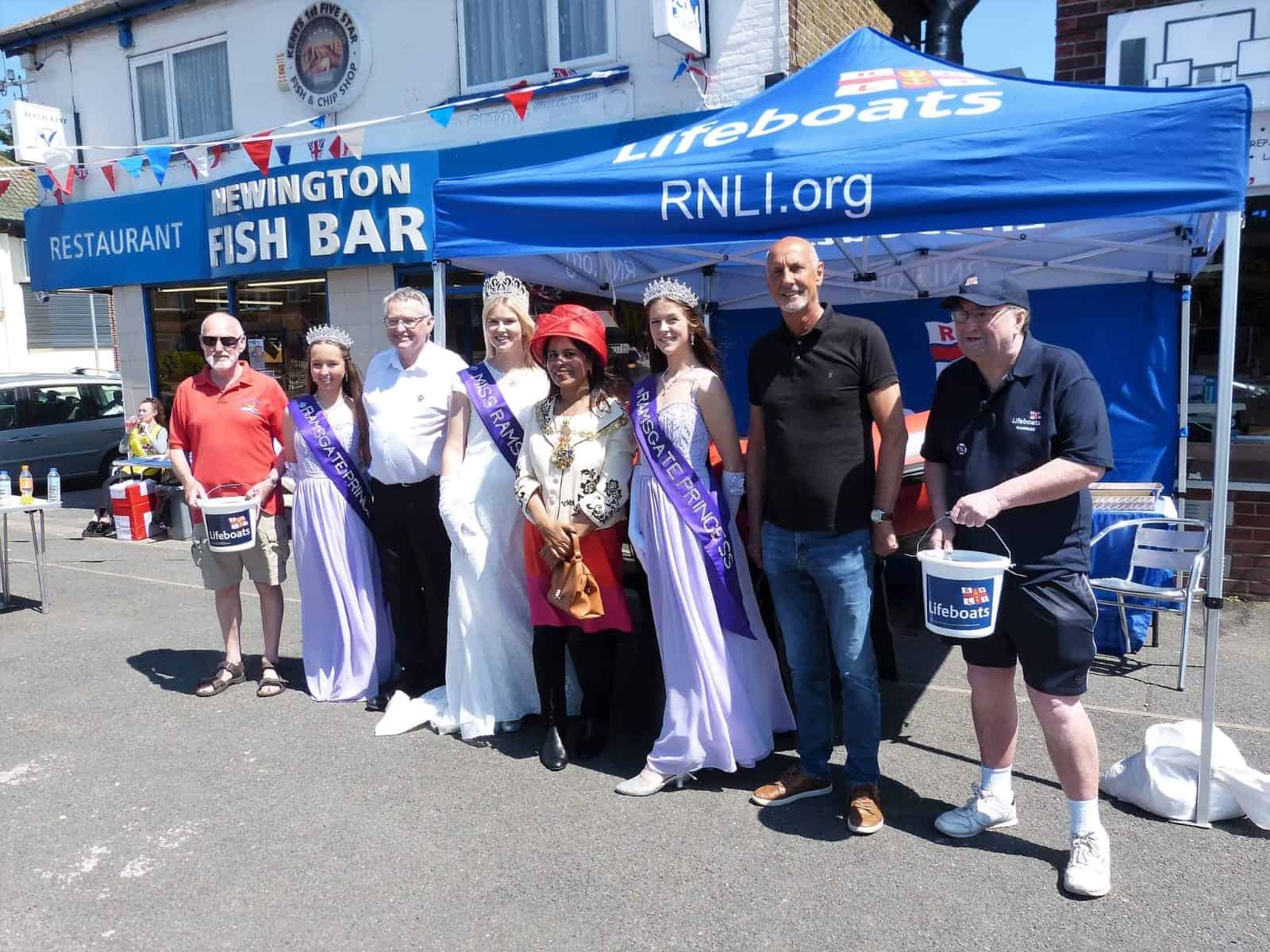 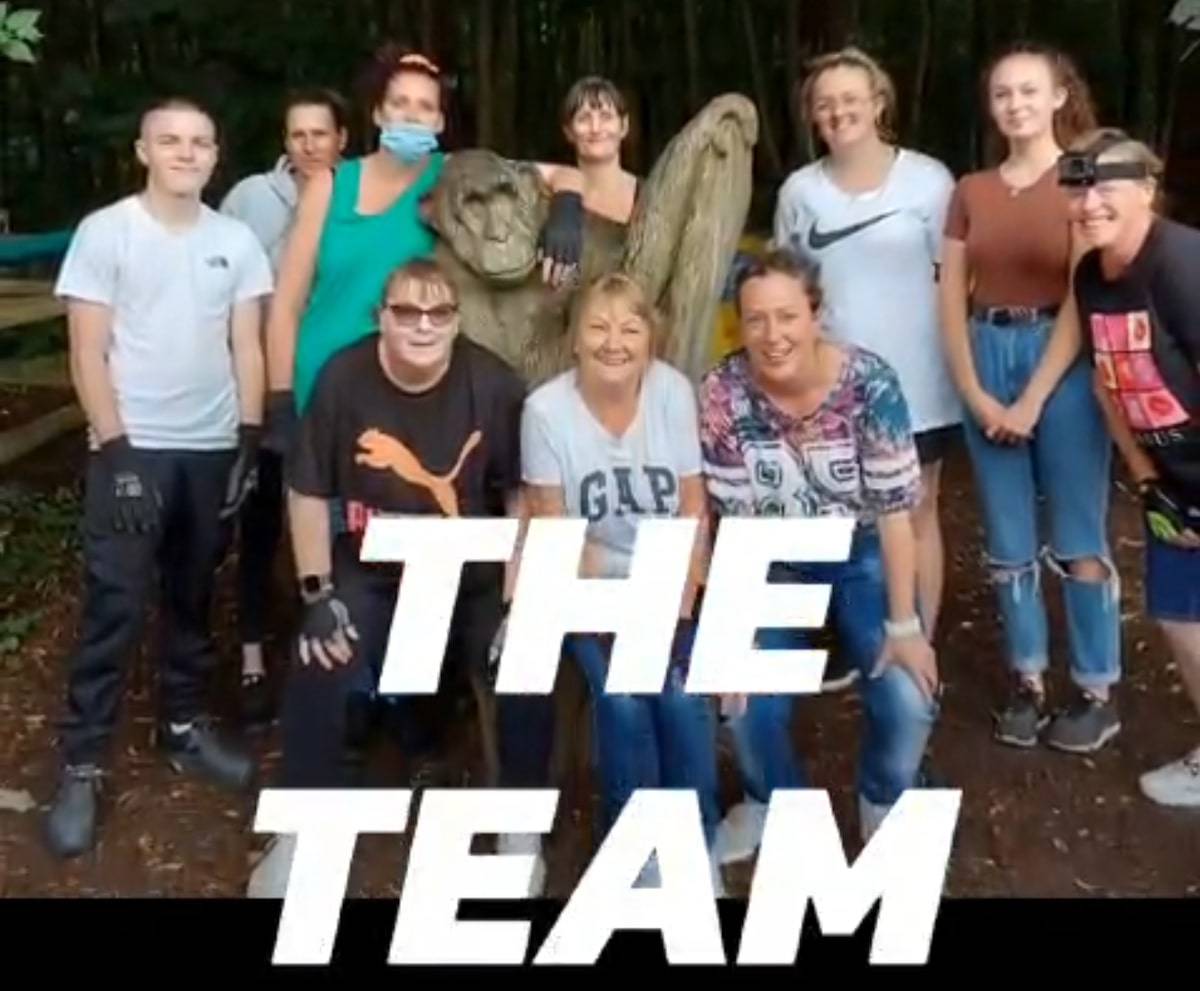 Easy to order and then collect in store.

From a small takeaway in 1980, to Kent’s favourite fish and chip shop today. Newington Fish Bar is an award-winning chippy in Ramsgate.

Monday to Saturday
11am to 9pm